So, you too enjoy this amazing sport, where people climb over comparatively short distances without any tools, such as ropes or harnesses? Amazing! But, to quote a famous British ensemble, now for something completely different. Today we want to talk about a more serious and urgent topic: flood risks. The recent flood in the New York City area convincingly showed us the risk of flooding in (highly) populated urban areas. Climate change and socioeconomic developments keep on increasing this risk further and further. 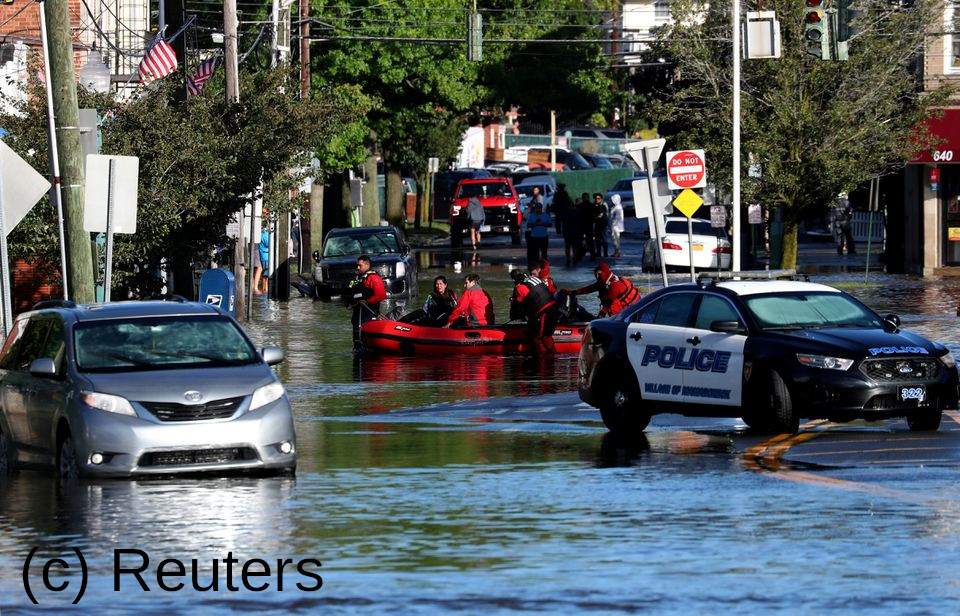 Figure 1: Strong rain in New York City transformed parts of it into Venice’s little brother, with less romance but at least 43 death cases.

The United Nations have formulated in their 2030 Agenda for Sustainable Development 17 goals to »[…] stimulate action over the next fifteen years in areas of critical importance for humanity and the planet«. Goal number 11 is »sustainable cities and communities«. But, to properly address a risk it is necessary to adequately analyze and describe it. Current approaches for urban risk analysis mostly lack two important factors: First, they are mainly qualitative but not quantitative. That means, they accurately describe the what of a risk but not how much. We probably all can agree that the information that the biggest crocodile ever found in nature was longer than the biggest giraffe ever was high is much more impressive than the statement, crocodiles can become really big. This demonstrates why quantitative statements are important.

The second problem they do not address properly is the prediction of urban development. They project city growth rather arbitrarily, seldomly incorporating geographical, social or economic factors associated with urbanization. While predictions are difficult, especially about the future, some information exists which can be used as a guide about most probable development cases.

Dr. Mona Hemmati and colleagues tackled both these problems by developing a framework for understanding the interactions between urbanization and flood risks. To do so, they combined four main components: an urban growth module, a hazard module, a risk assessment module and a policy implementation module. The urban growth module is used to achieve a more realistic urban development prediction and the hazard module to generate floodplains. For the risk assessment module the two previous modules are combined while the policy implementation module is used to implement nonstructural strategies, such as for example development zones or taxation variations.

For the framework development the City of Boulder, Colorado, has been chosen as a testbed. Various data such as size, shape, surrounding area or density distribution of the city has been gathered by different sources and used as input parameters for their model.

Their urban growth model has four key features which are used to predict the urbanization process, divided into residential, industrial and commercial & mixed-used occupation. They divide the urban area and surroundings into equally sized cells, the so-called cell space, creating a 2D spatial grid. Each cell can have a cell state, which describes if the cell is developed or not. The neighbourhood of a cell is a factor which can either have an attractive or repulsive effect on the surrounding cells and the transition potential represents the probability of a cell state change for the next time step, defined by different development factors. For the hazard module a development by the Federal Emergency Management Agency was used. With this different floodplains characteristics can be calculated for various flood scenarios, such as for 5, 10, etc. year return period. The risk assessment module measures the damage to physical infrastructure and caused by economic and social disruptions as expected annual damage (EAD) in $US. Last, the policy implementation module takes into account nonstructural flood mitigation measures. Structural measures, such as for example dams, aim at controlling the hazard and keeping the flood out, while nonstructural measures, such as for example land acquisition or public awareness programmes aim at reducing the exposure to hazard.

Using this framework, they tested two different policies against both the current development policy of the city as well as no policy at all. For the first policy they defined low-risk zones and disallowed development and high-risk zones, while for the second they defined socioeconomic incentives, such as for example placing school and places of entertainment in low-risk zones. The interesting result was, that from the four tested cases, Boulder’s current development policy showed the worst result in terms of growth inside the floodplains and therefore long-term costs. Even uncontrolled development was better, while the best policy was the zoning policy, closely followed by the incentive policy.

It can be summarised that while their model still contained many educated guesses and assumptions and for example neglected the influence of the growth module onto the hazard module it can be considered a huge step forward in comparison to purely qualitative models based on random development. The testbed Boulder showed it can be directly applied to community planners in assisting the mitigation of risks due to future hazards, bringing the science out of their ivory tower into the heart of modern society: The city itself.

Dr. Mona Hemmati is a Postdoctoral Research Scientist in the department for Ocean and Climate Physics at the Lamont-Doherty Earth Observatory (LDEO) of Columbia University.